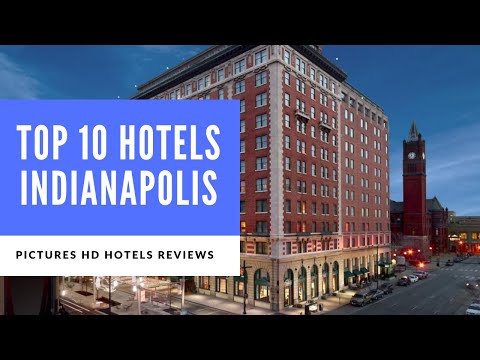 In the modern NCAA tournament, there are four regions: the South, East, West, and Midwest. The winner of each region advances to the penultimate round of the tournament: The Final Four.

Here’s everything you need to know about it:

How did the Final Four get its name?

The name is pretty self-explanatory, as the Final Four refers to the last four teams standing in the NCAA tournament.

The first known use of the term to refer to the penultimate round of the NCAA tournament came in 1975 when, according to Slate, Ed Chay wrote in the Cleveland Plain Dealer that Marquette was ”one of the final four” teams of the 1974 tournament.

In 1978, the NCAA ran with the phrase, referring to it as the “Final Four,” and later registering the trademark, meaning no one else in the U.S. can use the term for their tournaments.

Where is the Final Four played?

The Final Four is the final location of the NCAA tournament every year, as the semifinal and national championship games are played in the same arena. It has been held in 30 different cities throughout history. Kansas City holds the record, having hosted the Final Four nine times. In 2018, the Final Four was held in San Antonio.

Who are some notable Cinderellas who’ve made it to the Final Four?

Villanova — 1985 (the 8-seed Wildcats are the lowest seed ever to win the title.)George Mason — 2006 (11-seed George Mason received an at-large bid, then beat Michigan State, UNC, and 1-seed UConn.)VCU — 2011 (11-seed VCU remains the only team to reach the Final Four from the First Four.)Butler — 2011 (The 8-seed Bulldogs weren’t expected to return to the Final Four after losing Gordon Hayward, but they willed themselves back to the championship game anyways before losing to Kemba Walker and UConn.)Loyola Chicago — 2018 (The 11-seed Ramblers made the most of their first NCAA tournament appearance since 1985 before Michigan ended the run in the semifinal.)

Who has been to the most Final Fours?

North Carolina has been to 20 Final Fours — the most of any school. Kentucky and UCLA have both been to 17, Duke has 16, Kansas has 15, and Ohio State has 10. No other schools have double-digit appearances.

Where will the Final Four be played in 2020?

In 2021, the Final Four will be held in Indianapolis, with semifinal games on April 3 and the national championship on April 5.

Here are the future sites and dates for the Final Four:

Get the best selection of rooms near Lucas Oil Stadium for NCAA Final Four at worldcupstadiumhotels.com, at affordable prices!

Traveling with big groups? or you have a very specific request? please send us an email info@worldcupstadiuhmhotels.com, call us at +1 917-224-1231 or leave us a message here! we will reply A.S.A.P.

worldcupstadiumhotels.com has the best NCAA Final Four Luxury hotels & resorts - book now while we have rooms!.

We've been assisting our hard core sports fans for over 10 years, finding the best resorts, the most luxurious locations, & strategically located properties around the world, to fulfill your desires, because we know its not just a vacation, its a life long memory,its not just a goal, its football history!