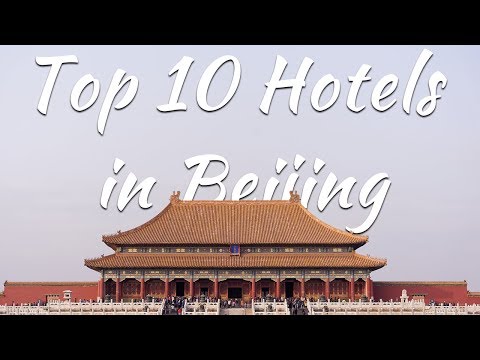 The 2008 Beijing Olympics were the ritualistic coming-of-age party for Asia's biggest nation, comparable to the proud celebration of economic achievements seen at the 1964 Tokyo Olympics and the 1988 Games in Seoul -- just played out on a far larger stage.

In retrospect, the sentiments of both the host country and those of its visitors at that time seem almost unimaginably quaint compared to today, with the opening of the 2022 Winter Olympics in Beijing less than eight months away.

Given global issues from climate change to COVID, international sports events can seem like a frivolous diversion. Moreover, they provide little catalyst for growth. "They are usually a demonstration of success and capability," said Yu Song, head of China economics in Beijing for BlackRock, speaking generally. "The norm is to lose money. They do not generate direct profit over time."

But they do say something about how a country wishes to perceive itself. The nationalism that is inevitably part of international sporting events has now morphed from justified pride at becoming ever more prosperous to something far more unpleasant on both sides.

China officially became part of the international liberal order when it joined the World Trade Organization in 2001. Few outsiders can even begin to understand how difficult China's decision to join the WTO back then was for its leaders.

For half a century, China had depended only on itself, apart from a brief period when it received some aid from the Soviet Union; self-reliance was the core belief of the Chinese Communist Party. By the time the Olympics took place seven years later, nobody could doubt China's manufacturing prowess.

But encounters between China and everybody else were usually one-way -- with the Chinese pushing out to the rest of the world. In 2008, though, the world came to Beijing -- and to marvel at just how far it had progressed. At the same time, local people who had never dreamed of foreign travel came into contact with foreigners and were able to see China through their eyes -- for better and for worse. Such interactions usually lead to greater mutual understanding.

When, for example, the U.S. Olympic team were seen wearing masks to protect their lungs from the pervasive pollution in the Chinese capital, there was widespread anger at what was seen as rude behavior. But that anger turned to dismay as citizens learned just how bad their air had become as a result of small particle pollution and not just sandstorms -- in part from the Americans. Today, public pressure is one major reason the government has become so proactive in pledging to curb carbon emissions by 2030.

The 2022 Winter Olympics are far less likely to be accompanied by such goodwill on either side. The pride of 2008 has been replaced by a more xenophobic nationalism on the Chinese side, with calls to boycott the spectacle altogether from some of China's mainland's neighbors -- as well as politicians on both sides of the aisle in the U.S. -- dominating the international discussion about the games.

Meanwhile, that confidence on the Chinese side about their superiority has been reinforced. After all, their country was the only major economic power to have positive growth last year as a result of harsh lockdowns imposed in the first quarter of 2020 in the wake of the COVID pandemic. It supplied the rest of the world with the paraphernalia needed to deal with the virus, attracted more direct foreign investment than any other country and increased its share of global exports to 15% -- a record.

Yet the Chinese economy is not without its challenges. Internal disparities, such as those between booming coastal provinces and the rusting industrial belt or the people dependent on out-of-favor activities such as coal mining, continue to widen, as does the gap between the rising wealth of urban workers and their rural peers.

The population trap of aging workers and a falling birthrate suggests that more resources will have to be dedicated to providing for retirees and constructing a social safety net. Today, the Beijing public uses the stadiums built then, yet China, like Japan, will soon need more nursing homes than sports stadiums. Beijing, which already has so much, keeps getting more toys at the expense of the rest of the country.

Many analysts believe China will keep its borders closed until next February to reduce the risk that another pandemic wave will derail the Olympics.

But if overseas visitors are allowed, they will be duly impressed by Beijing's fantastic infrastructure and technology such as the digital wallets they are all expected to receive upon entry as China's central bank moves ahead with its plans for a digital currency -- money that visitors will still be able to use after the games end.

Athletic performance seems less and less relevant to the games these days.

The summer & winter games will be held in Tokyo in 2020 and Beijing in 2022 respectively... rooms, hotels packages & tickets are going fast! Get the best rooms, high class early bird specials! at worldcupstadiumhotels.com, at affordable prices & super close to the stadium!

Traveling with big groups? or you have a very specific request? please send us an email info@worldcupstadiuhmhotels.com, call us at +1 917-224-1231 or leave us a message here! we will reply A.S.A.P.

The 2022 Winter Olympics, officially known as the XXIV Olympic Winter Games, is a winter multi-sport event scheduled to take place in Beijing, China, between 4 and 20 February 2022. The elected host city was announced in July 2015 by the International Olympic Committee (IOC), in Kuala Lumpur, Malaysia.  It will be the first Winter Olympic Games and second Olympic Games in Beijing; the 2008 Summer Olympics were held there.

The 2020 Summer Olympics, officially known as the Games of the XXXII Olympiad, is a major international multi-sport event due to be celebrated in the tradition of the Olympic Games, as governed by the International Olympic Committee (IOC). The host city of the Games will be Tokyo, as announced at the 121st IOC Session (which is also the 13th Congress) held in Copenhagen, Denmark, on October 2, 2009. They are scheduled to be held from July 23 to August 8, 2021. 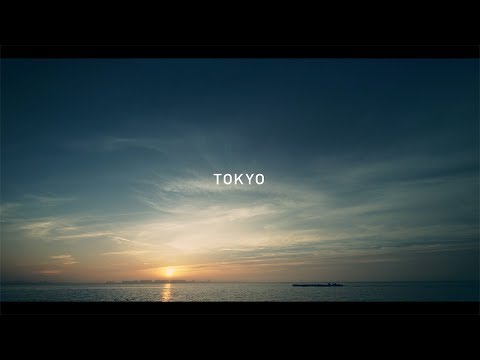